regulations regarding to venue check

Regulations regarding to venue check in have changed. From March 29th 2021 all visitors will be required to check in to enter hospitality venues, not just one per group.
Individuals can do this by checking in with the NHS COVID-19 app or by providing their name and contact details. Anyone who does not comply must be refused entry.
Ensure you are compliant with the rules or you may face a £1000 fine. 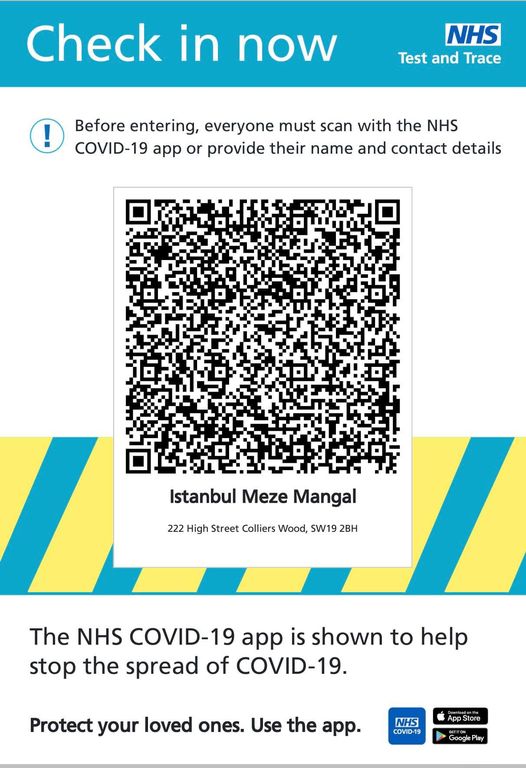 Our board of specials evolves on a daily basis according to what is sourced at the fish market that morning.

view all menu
enjoy with us

Keep in touch for our upcoming announcements!

One cannot think well, love well, sleep well, if one has not dined well. We offer amazing dining experience.