A lovely place to meet a friend and chat over lunch

We offer modern European dishes with a Mediterranean influence.Our food is healthy with a wealth of aroma and delicately flavoured with a distinctive selection of herbs and spices. 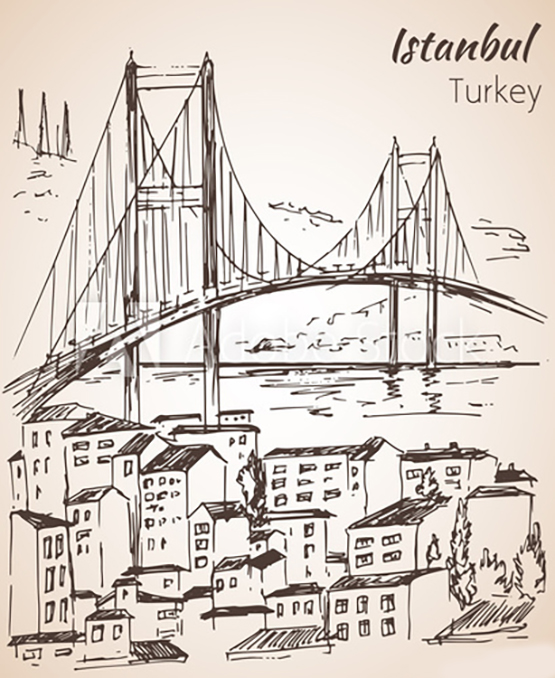 Unlike many other ethnic cuisines, Mediterranean cuisine is not the product of a specific ethnic group or culture. Rather, it is a label referring to the culinary trends shared by a diverse array of peoples that live in the region around the Mediterranean Sea.

Conquest was another factor in shaping Mediterranean cuisines. The different cultures of the Mediterranean came into direct contact as a result of the empire-building efforts of various civilizations. Once one civilization overthrew the government of another, they often imposed their own cultural practices upon the conquered society. At the same time, there was inevitably a certain amount of cultural persistence during conquest, often resulting in the amalgamation of the conquering group’s culture with that of the conquered. As societies blended together within the empire, culinary practices were adapted and conformed, resulting eventually in the adoption of the current culinary identifiers of the Mediterranean cuisine by people throughout the region.